OnAir TV Site How To Activate About & Features FAQs

Enter your cellphone number to activate your OnAir TV account

Watch the best series, movies and kids' shows online or download for later.

Showmax is your gateway to unlimited entertainment. Before you can start your binge, you will need to activate your OnAir TV account.

If you have already joined Showmax and need to activate your OnAir TV account, please enter the cellphone number you signed up with above. Alternatively, check your email inbox for a welcome email from us (note, this email will go to the email address you used to sign up). This email contains an Activate button that you can select when you’re ready. Selecting Activate will direct you to the Showmax processing page where your details will be confirmed (this will only take a minute or two).

Once you have activation has been processed and your details have been confirmed, you will be sent to the Showmax.com Sign Up page. You will need to create login details by providing your email and create a password.

Complete the subscription process and you can start watching the best series and movies. 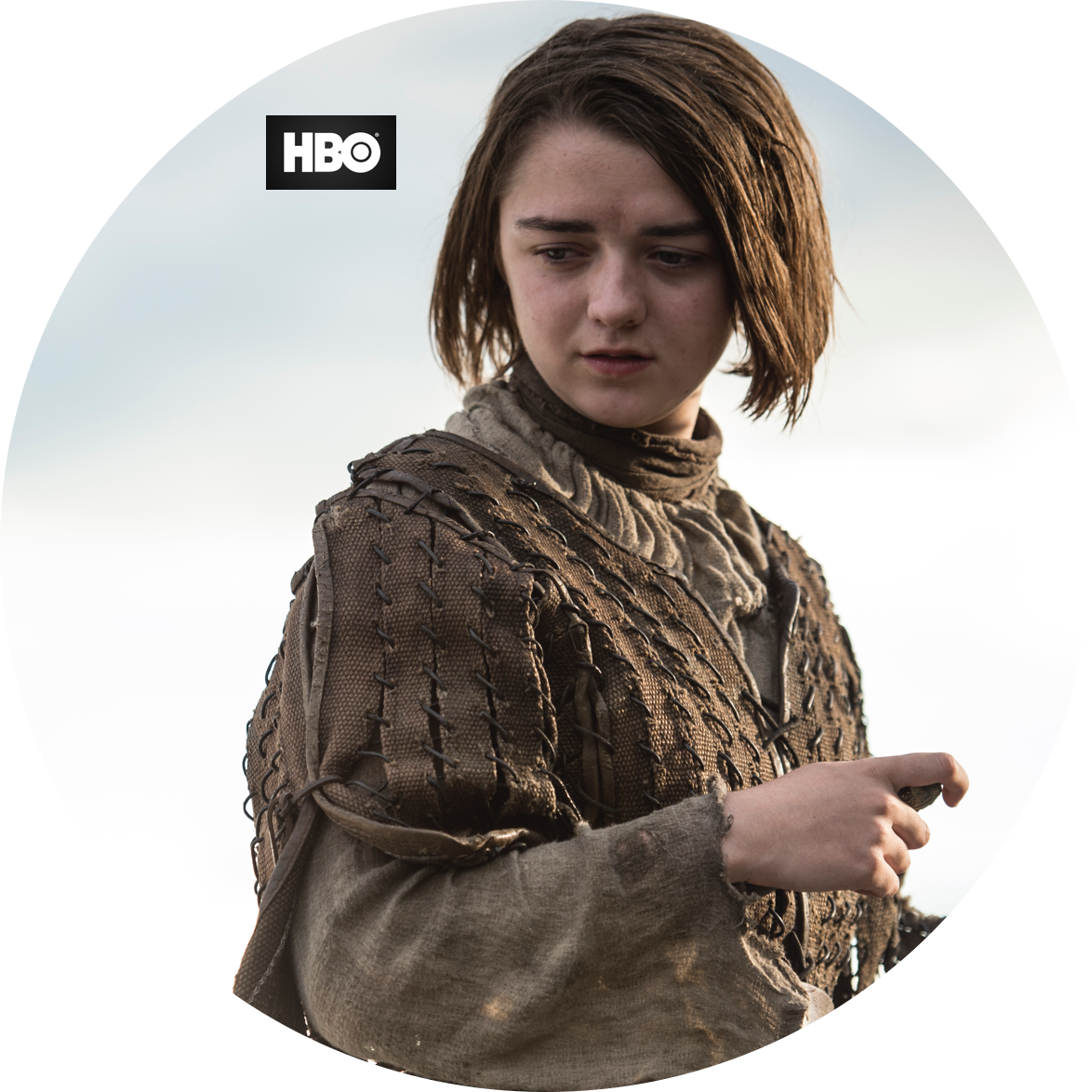 Showmax gives you access to thousands of hours of local and international movies and series. There's something for everyone, from familiar favourites to the best blockbusters. Available on multiple devices, Showmax allows you to enjoy the best entertainment at home or on the move.

With Showmax you can stream or download series and movies, so you can watch with or without an Internet connection. Stream on two devices at once or download up to 25 shows for later.

Showmax is available on multiple devices so that you watch from the couch, car, airplane, queue — anywhere!

New series, movies and kids’ shows are added every week.

Choose from 3 streaming qualities to save your data. That means more entertainment, for longer.

Which devices does Showmax support?

Can I use Showmax on multiple devices?

Your Showmax subscription allows you to watch on two devices simultaneously on up to five registered devices.

How fast does my Internet need to be to use Showmax?

You should have a minimum speed of 2 megabits per second (Mbps). An uncapped 4Mbps connection or faster is recommended for the best experience.

Is there a limit to how much I watch?

No, there is no limit to the amount you can watch.

Content is delivered via adaptive streaming up to HD (720p).

Can I limit the amount of data used?

Yes, several Showmax apps include an option to cap bandwidth. This allows you to limit the amount of data used per hour. Supported apps include: iOS, Android and Apple TV. The option is available under the app settings menu. Bandwidth capping is also available on the web player in the player settings menu.